A downloadable game for Windows

First reason, English translation is not finished/complete. The DEMO version is fully translated in native and high-quality English, but the rest of the game is still being worked on. LonaRPG will be moved to a “Full Release “ once every current and future dialogues and texts are translated to native high-quality English.

In general, LonaRPG is finished, but there’s so much more I want to add to this game!

Future content plans (WIP, subject to change at any time):

Help Lona in this cruel and unforgiving world and escape from Noer Island!

Control her destiny and decide her fate!

Not for the faint of heart!!

YOU HAVE BEEN WARNED!!!

Explore and roam around the entire island of Noer, with nothing holding you back! (Besides the constant threat of monsters, bandits, and slavers... Oh my!)

Experience the story about a young lady trying to survive this miserable world and escape from the Hellhole she is trapped in. Remember that Lona is not your stereotypical protagonist. She's no heroine, only another human just trying to live.

Decide who you want Lona to be and how her adventure begins! Charge enemies head-on as a dumb melee fighter, or attempt to avoid combat and sneak away as a stealthy coward. Remain as a cool-headed normie, a hot-headed tsundere, be a meek lamb, or even a nymphomaniac!

Level up and choose the vast amount of traits and perks to help Lona survive. A game-changing system that allows an extreme amount of replayability.

Keep Lona alive with a complex and hardcore survival system! Manage your health, stamina, and satiation wisely, or else you'll be crawling around like a crippled toddler and starving to death...

Engage in combat and kill your enemies in an action-packed and brutal combat system! Featuring fast-paced and real-time combat. None of that slow-ass turn-based combat!

Fight your foes with a large amount of arsenal and tools. From sticks to stones, pitchforks, and swords. You can even blast your enemies away with magic or bullets!

Hide in the shadows and sneak around enemies to avoid engagement with a real stealth system. Sometimes the darkness is your best and only ally...

Interact with many interesting and bizarre characters and creatures. Meet new acquaintances and try to make new friends... or foes!

Unleash your inner huntress and hunt animals for their meat to survive. Set down traps for your prey or potential enemies to step on.

The game isn't over if you are captured and become a slave or prisoner! Survive the cruelty and assault as you regain your strength and make your attempt to escape! Lona's suffering can only end if she dies or if you force her to give up...

Can you help Lona survive? ...And protect her smile?

FAQs about errors and suggested fixes.

Q: I get a DLL error whenever I launch the game?
A: Run the program "vcredist_x86.exe" and try to play the game again.
(.exe file located in the folder LonaRPG/_CommonRedist/vcredist/2013/vcredist_x86.exe)

Q: The DLL error still persists after the first fix suggestion!
A: Please delete the entire game's folder and contents. Turn off your anti-virus temporarily, then unpack the game again.

Q: DLL error is still there even after the second fix attempt!
A: Delete the file "F1AltEnterF12.dll" and run the game.
(File is located in the folder LonaRPG/System/F1AltEnterF12.dll) DO NOT report any bugs if you follow this step.

Q:  Game's screen is stuck in 640x480 resolution? No sounds are playing? No BGM is playing?
A: Please reset _ResetRMsetting.reg , then run the game again.

Most contents, gameplay mechanics, and locations are LIMITED!  For more information and progress on the game, please visit:

In order to download this game you must purchase it at or above the minimum price of $29 USD. You will get access to the following files: 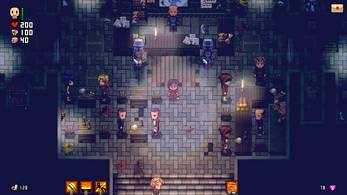 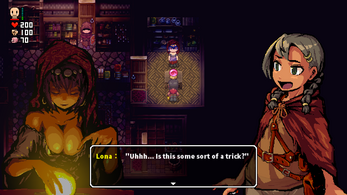 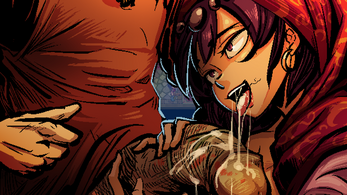 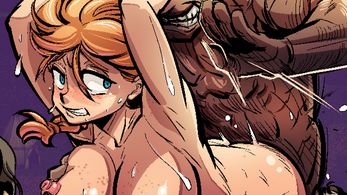 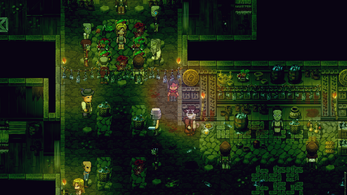 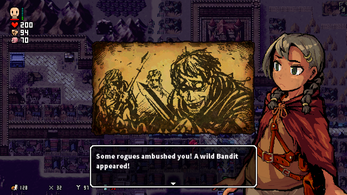 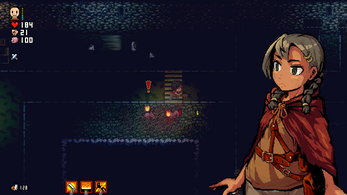 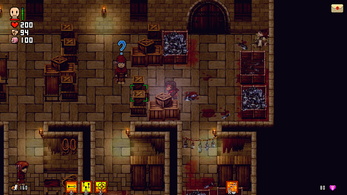 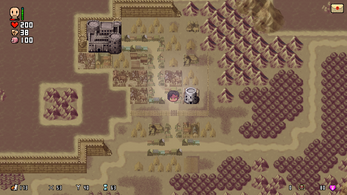 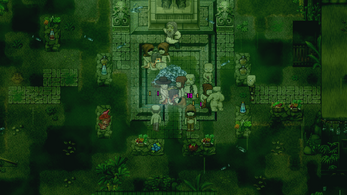 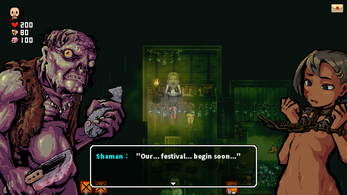 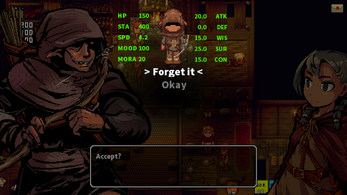 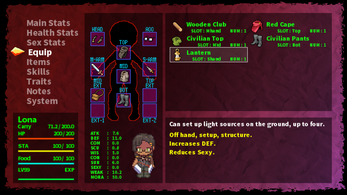 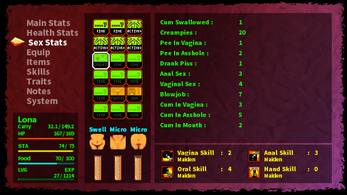 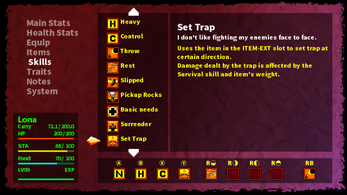 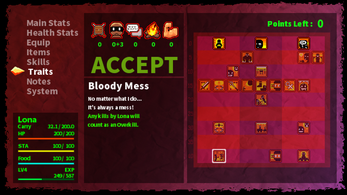 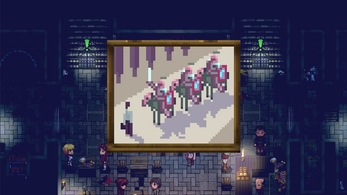 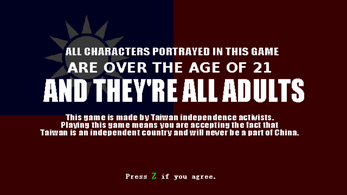